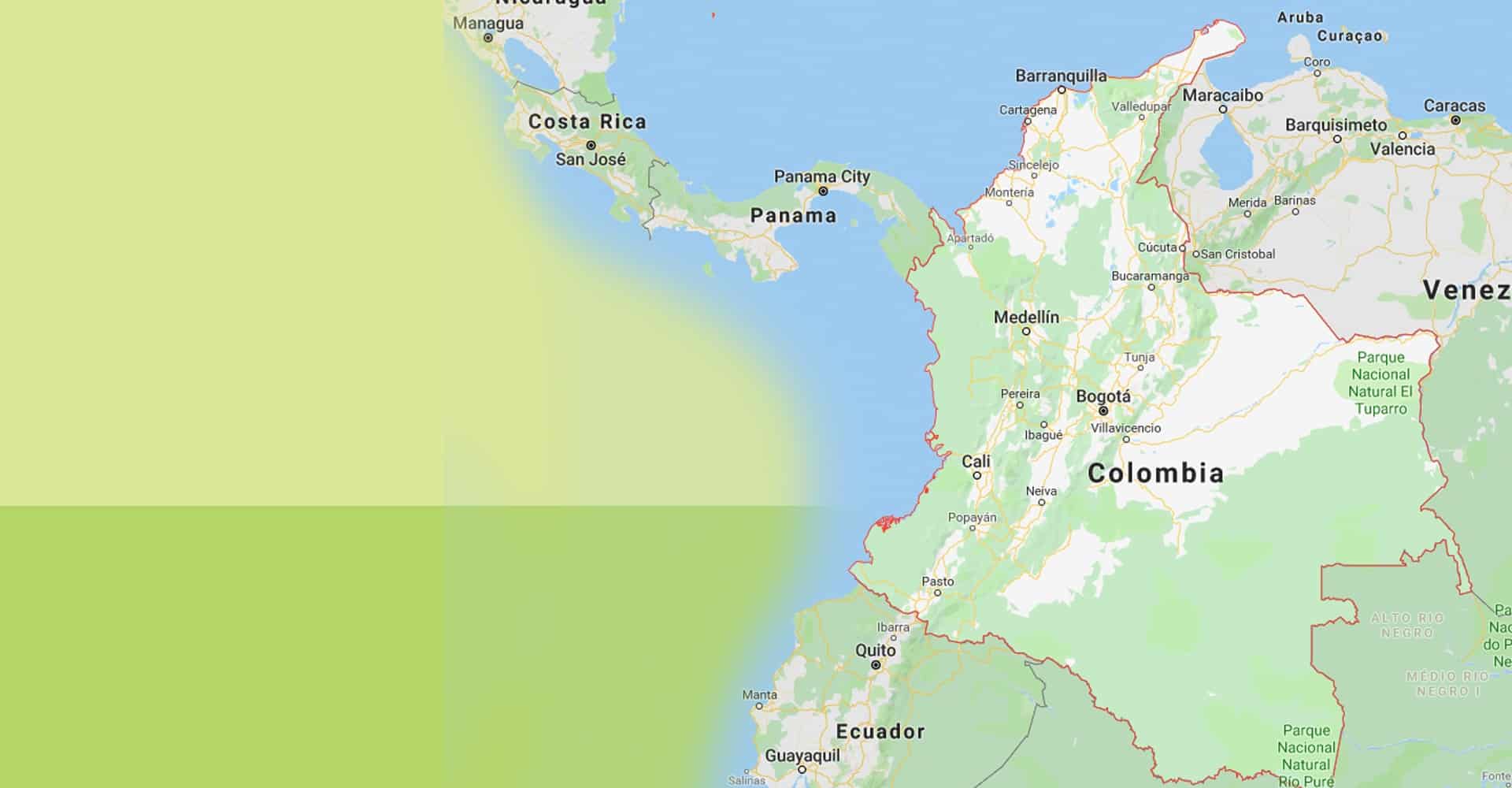 At GreenFruit "Perfect is Our Passion"

GreenFruit is a truly one-source vertically integrated solution. Our quality and consistency in
supply is delivered to our customers 24/7/365, regardless of the challenges. How do we do it?
It starts with our people, from seed to harvest,to pack and cold chain, and to custom ripening,
and delivery. Our boots on the ground boast years of experience and a set of truly unique skills
to ensure the "Perfect Avocado" every time.

As of 2018, the owners of GreenFruit Avocados saw the
opportunity to acquire land that has the same climate and soil
characteristics as Michoacán, Mexico.

Today, GreenFruit currently owns over 500 hectares on the pacific side
of Colombia. We are bringing three generations of growing experience to Colombia.

We are proud to say that in the first quarter of 2019, we have over 350
hectares planted, as well as, two nurseries that will supply the rest of the land
with hass avocado plants. The Soil, The Climate, The Land

Colombia is home to 10 varieties of avocado, and they all have interesting names: Choquette, Fuerte, Gwen,
Reed, and Trinidad, to name a few. The only native avocado to these soils is the rounded pale green “Lorena,”
popular as guacamole served in a molcajete stone mortar. The majority of avocados were imported during
the 1960s to this country from Central America, and the dark thick-skin Hass variety originated in California
as a stroke of luck by local mailman and amateur horticulturalist Rudolf Hass.

The government program Con Colombia Siembra set aside more areas to be cultivated, adding 4,672 hectares
to the 16,000 where the fruit is grown. And that means more Hass for the world and an objective to reach
US$100 million in exports by 2018. Entities such as CorpoHass and the association of exporters
Analdex want the Colombian Hass to become an everyday staple in households
across the United States even though this fruit is harvested in Mexico
and California. In fact, 95% of all avocados consumed in North America come
from trees growing north of the tropics. Currently, Colombia exports the fruit to the
Netherlands, United Kingdom, Spain, and France. From plant to plate,
Colombia can cultivate Hass all year round and offers a competitive advantage over
other countries in the hemisphere that have to grapple with severe frost and drought. Michoacán produces more avocados than any other state in Mexico, which is the world's
largest supplier of avocados. The soil and climate are optimum for growing year around.
The city of Uruapan, Michoacán, is known as the avocadocapital of the world.
The Purhépecha language is distantly relatedto Quechua, one of the main languages
in the Andean zone of South America.

Michoacán, in full Michoacán de Ocampo,estado (state), west-central Mexico. It is bounded
by the Pacific Ocean to the southwest and by the states of Colima and Jalisco to the west,
Guanajuato to the north, Querétaro to the northeast, México to the east,
and Guerrero to the south. The capital is Morelia.